Stop Motion is a way of telling stories through action figures videos, for example, which seem to come alive because of the technical realization.

Every movement of the characters is actually cut out, and when the assembly is done, the characters seem to come alive! This technique begins to be increasingly distributed on youtube with Dragon Ball’s figures, although thereof is almost as old as cinema.

On his youtube channel, dostortasfilms .presents a Stop Motion video depicting the battle between Son Gokū et Cell. We had posted on facebook, and here now shared with many.

The title of the video of this member of the YouTube community is « Dragon Ball Z – Cell’s Revenge – Stop Motion Trailer 2015 Goku vs Cell Episode 1″. No doubt a second episode is expected.

If you want to watch videos in Stop Motion, other members as Counter656 also made a Stop Motion video, there 2 years. We shared them Here and Here.

Again, the figures used in these videos are all S.H.Figuarts, produced by Bandai. If you would like more information, please visit the forum. 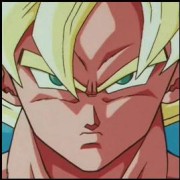 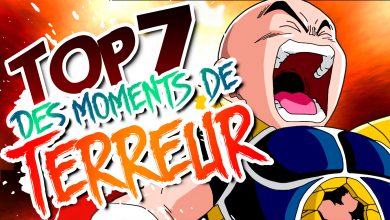 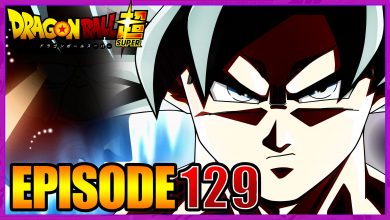 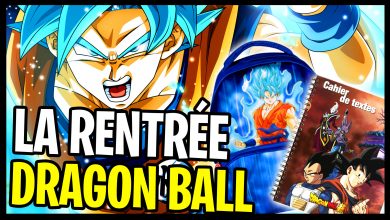